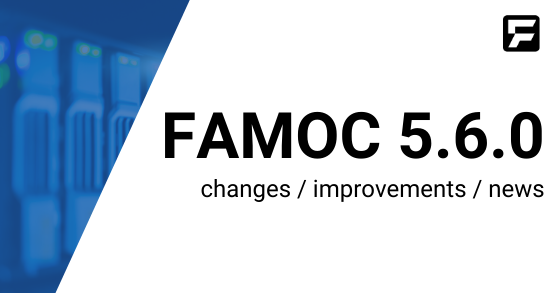 New version of FAMOC manage is here! FAMOC manage 5.6.0 brings a lot of changes and improvements. Check out what's new this time

A new option has appeared in security restrictions for Samsung devices - possibility to block incoming calls and SMS messages. There are 4 options to choose from - do not block incoming calls and messages, block all, block numbers according to the pattern (e.g. numbers beginning with a specific digits) and block all except numbers according to the pattern (e.g. allow only calls and messages from numbers starting with "+44").

We have made some improvements in the Samsung E-FOTA service that enables remote OS updates. Now it is possible to send the system update to a specific device (and not as before to the whole group of devices). In addition, the user can now postpone the update to the end of the schedule window set by the administrator. After the schedule window expires the update will be performed automatically.

Distributing and managing applications in FAMOC manage is now even simpler. In FAMOC manage 5.6.0, instead of assigning applications to corpstores, the administrator will assign applications directly to the user/devices groups. Thanks to this change, app distribution is much faster and easier. E-FOTA is now fully handled in managed part of the FAMOC UI and implementation in Advanced UI is discontinued. 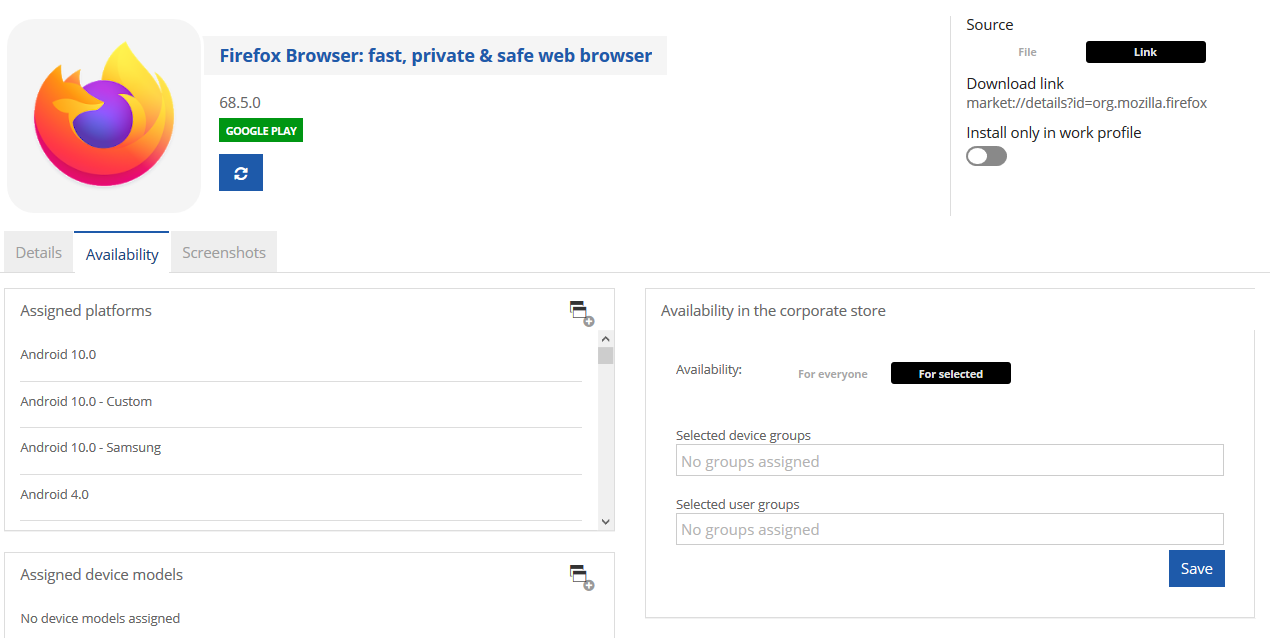